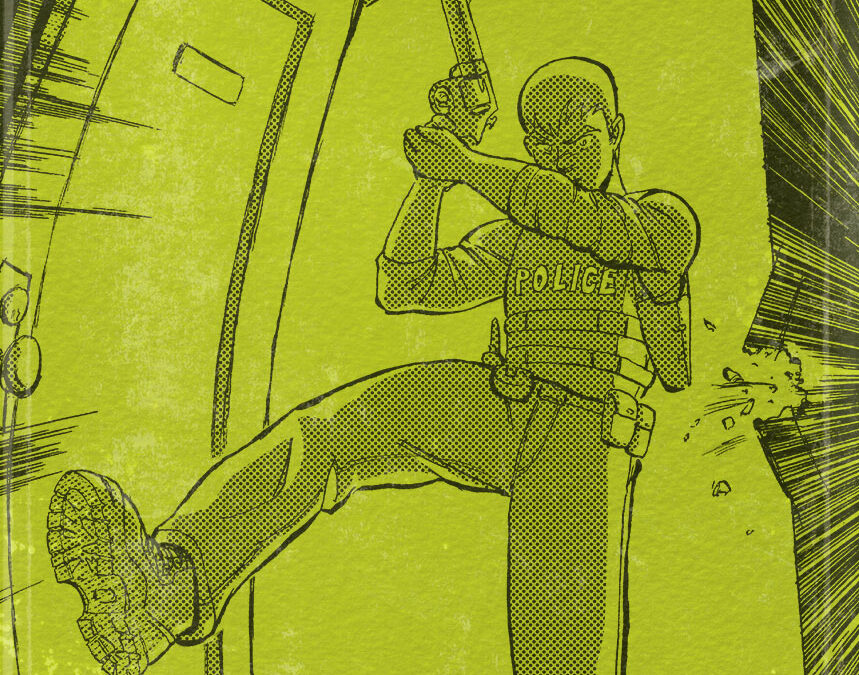 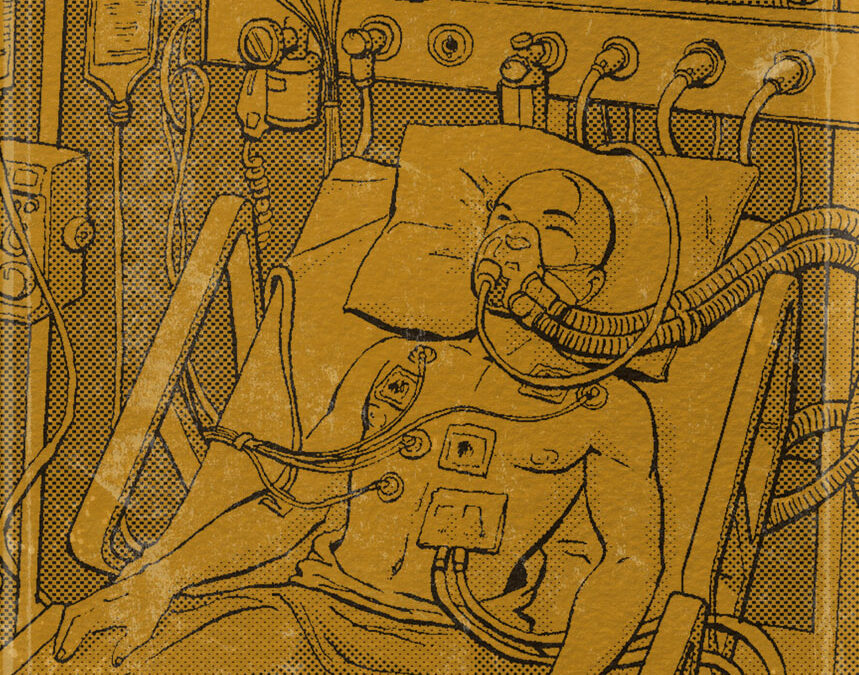 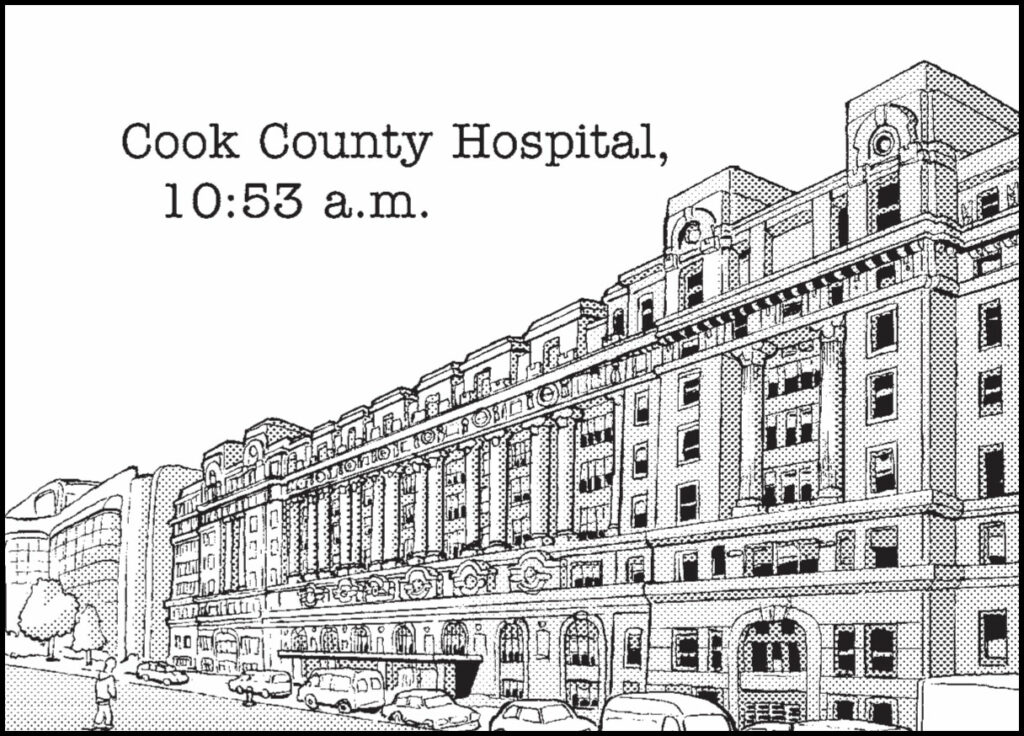 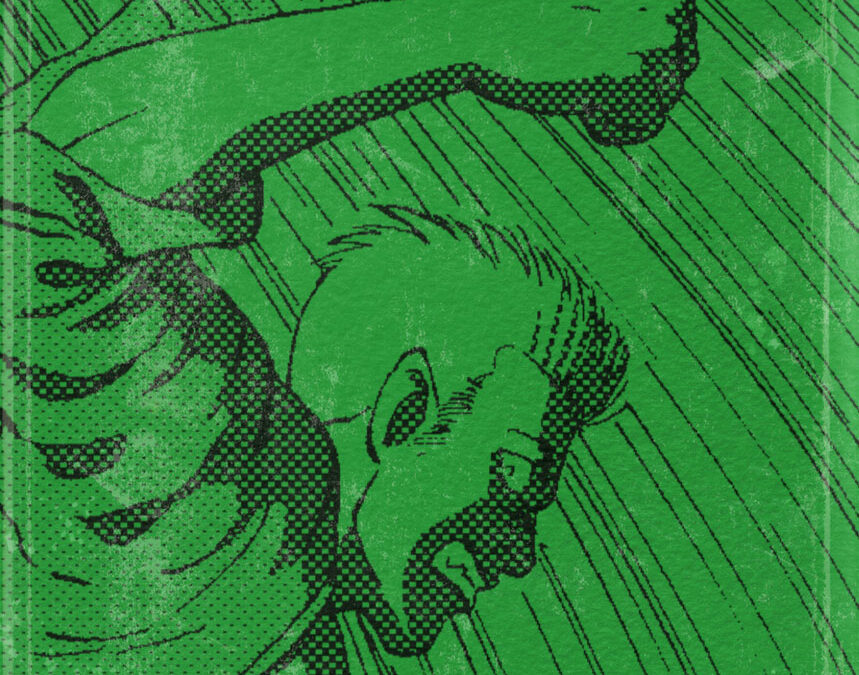 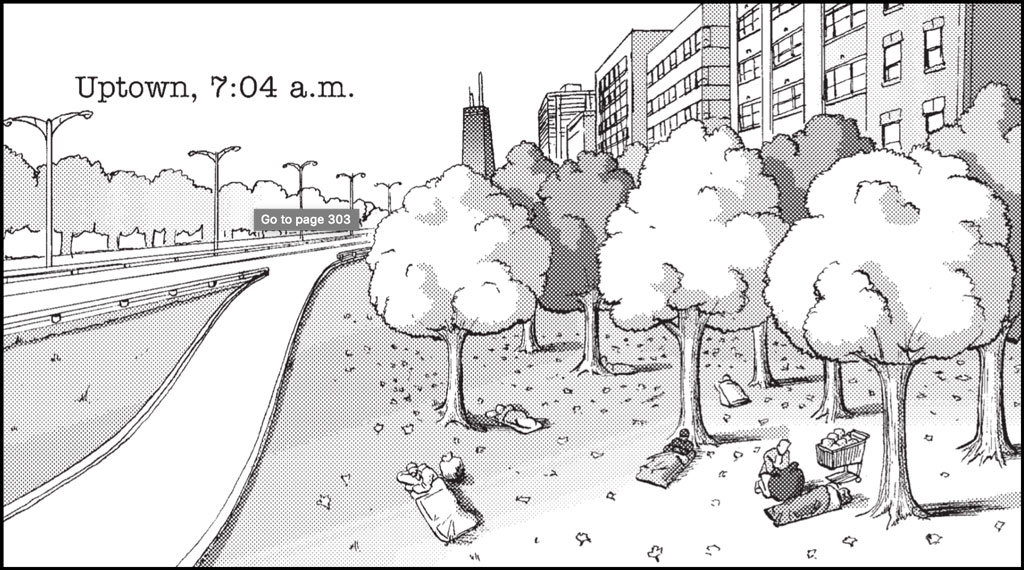 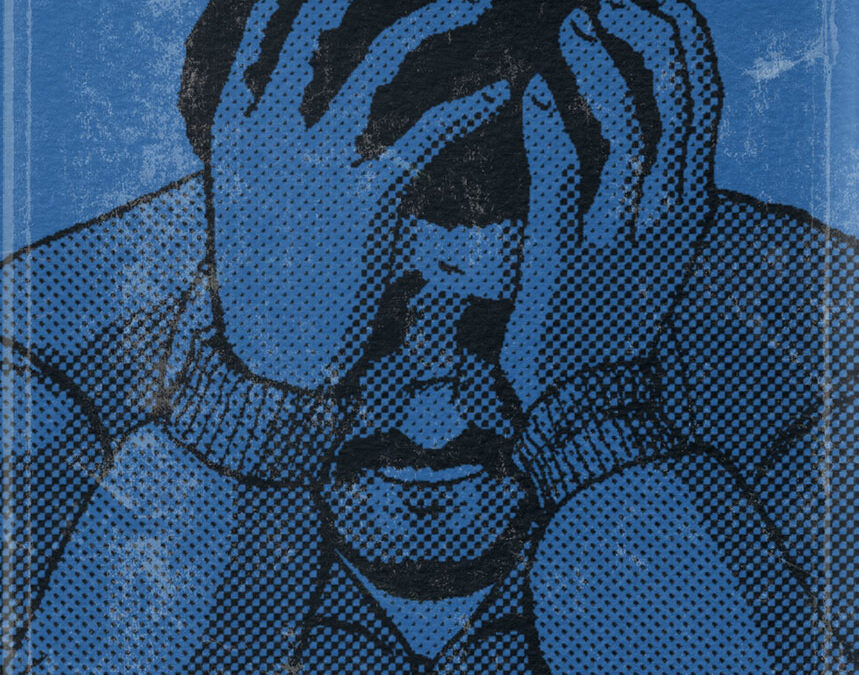 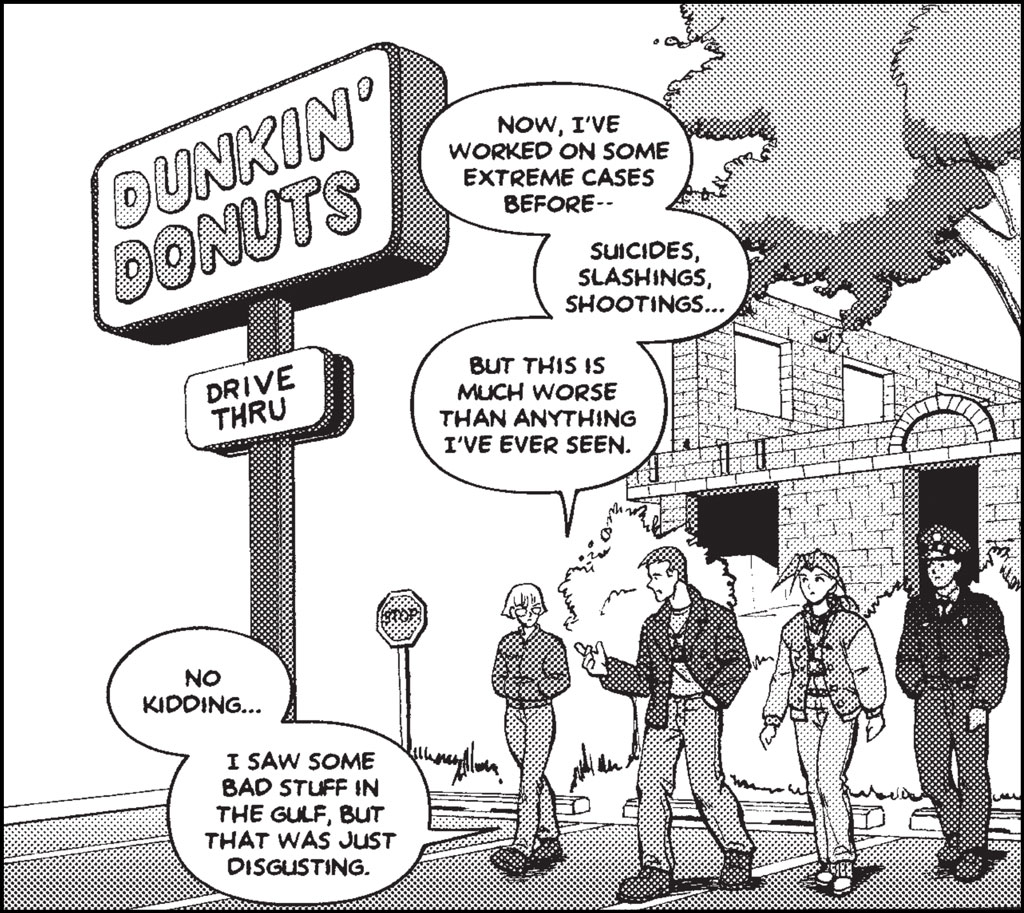 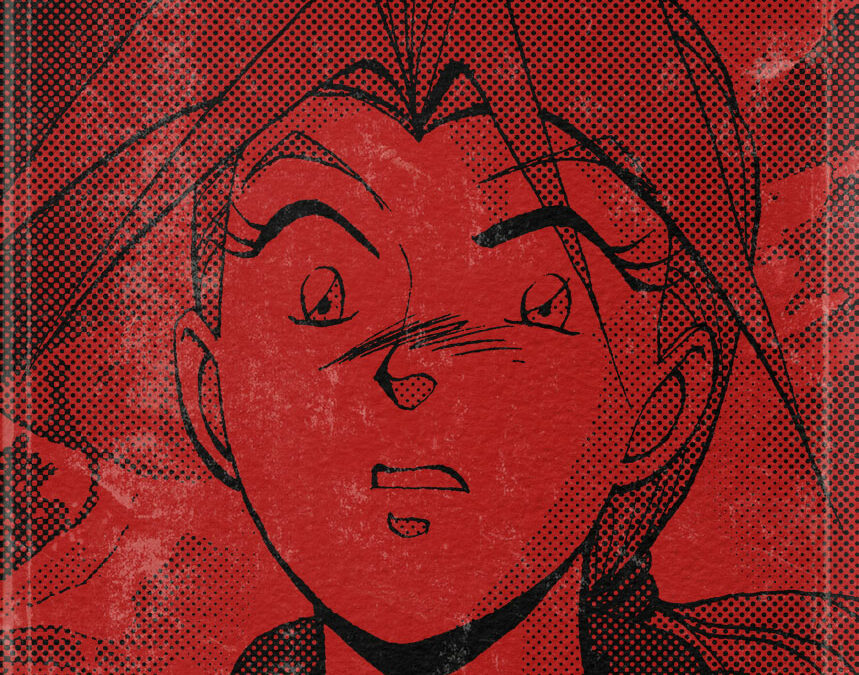 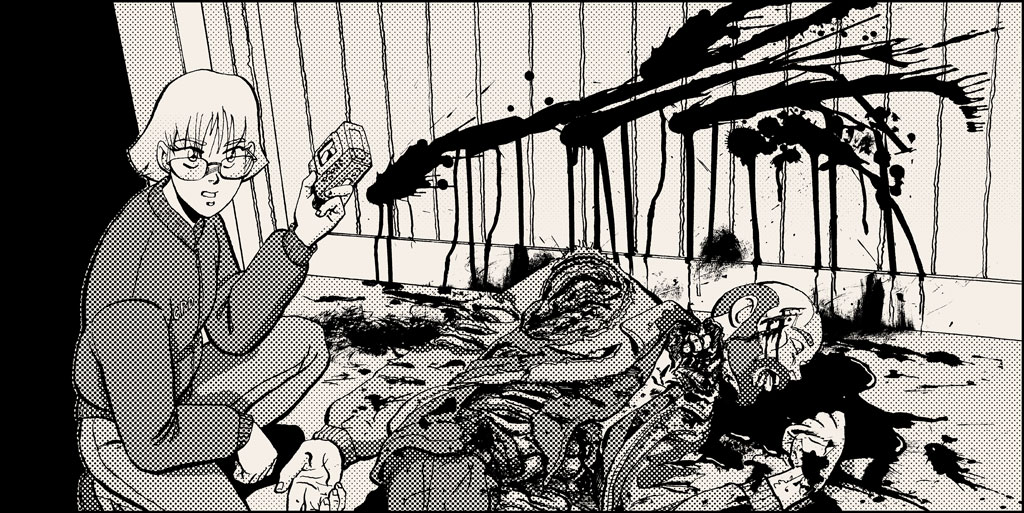 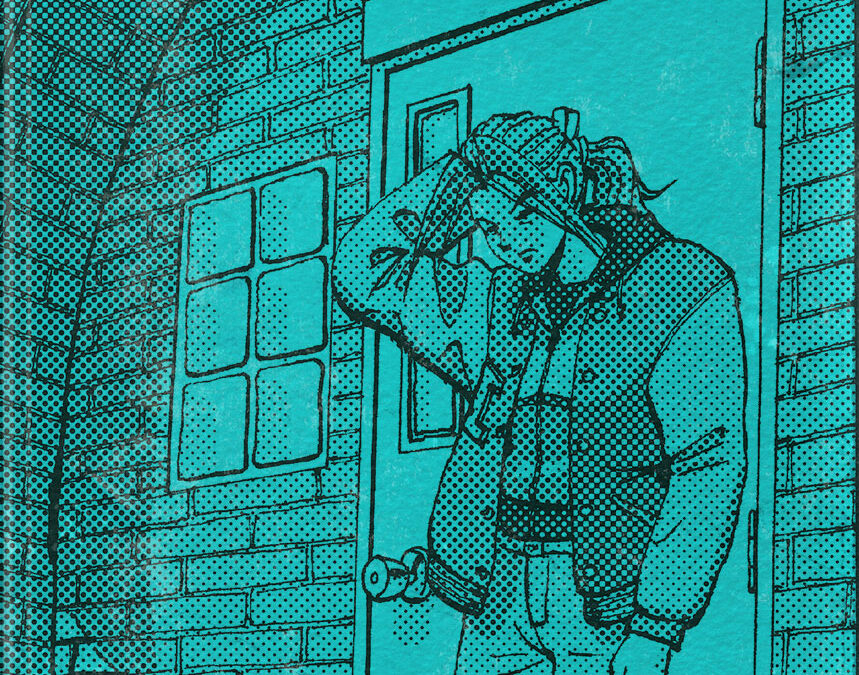 Awakened by an early morning phone call, Kate gets ready to investigate a second murder…

This scene is set in the Chicago neighborhood of Wrigleyville, just north of the friendly confines of Wrigley Field on the narrow, alley-like Dayton Street, just off of Belmont Ave. For those in the know, this is also the home of Ragstock, a go-to thrift shop for the young hipsters looking for street chic clothes at a rock-bottom price in the late 90’s and early 2000’s.

I love the moody urban feel of this part of town and decided it would be the perfect spot to set Kate’s apartment. Later on, those fire escapes will prove useful, too…