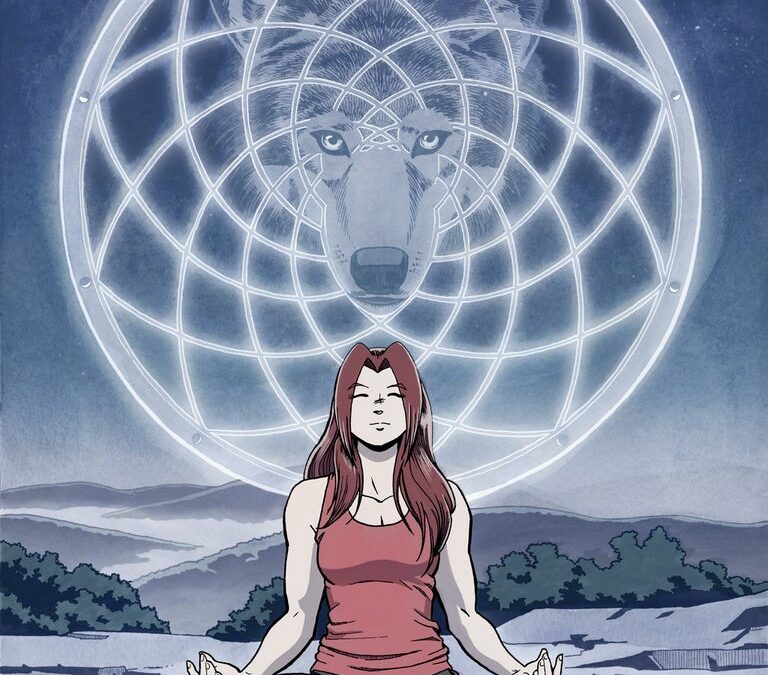 In preparation for Mini-MICE last month, I was printing up new posters to bring to the show and realized they needed to see the light of day on the new website here. So, here’s a selection of freshly created full color art along with some Paradigm Shift classics for your enjoyment.

Detective Kate McAllister has big problems. Not only has the killer left yet another dismembered corpse on the streets, but the Feds are butting into the case. Worse, her nightmares have invaded her waking life, threatening more than just her job — her humanity itself is at stake!

“An entertaining read with characters that grab you. ” –Joanna Draper Carlson,Comics Worth Reading.

“Exactly the sort of professional, entertaining American genre comic that is flying off the shelves in some alternate universe… Tiede assimilates manga visuals… with as much grace as any Westerner I’ve seen. His craftsmanship is impressive.” –Noah Berlatsky,The Comics Journal

“While it looks like a traditional manga webcomic, it doesn’t read like one — it reads like it was written right out of Chicago. ” – The Lowdown, Broken Frontier

Lincoln Park stretches for about five miles along Lake Michigan from North Avenue to Hollywood Avenue. The location I chose for the final scene of the crime lies near the southern edge and affords some impressive views of the skyscrapers on the Gold Coast.

I used a selection of photos taken on a couple of trips to the park as sources for the views on this page and throughout the first half of the book.

Back in the late ’90s, my editor, Ris, worked at an ad agency in Old Town and we used to meet up in the park for lunch. We often took walks here to discuss this story.

The park also lends its name to the adjoining neighborhood, one of the more upscale on the North Side, and thus is prime territory for bikers, joggers, and others seeking outdoor recreation, especially in the morning hours. At night, it’s a little less populated.

Generally, this is considered to be a “good” part of town, so a brutal killing would shake things up quite a bit. 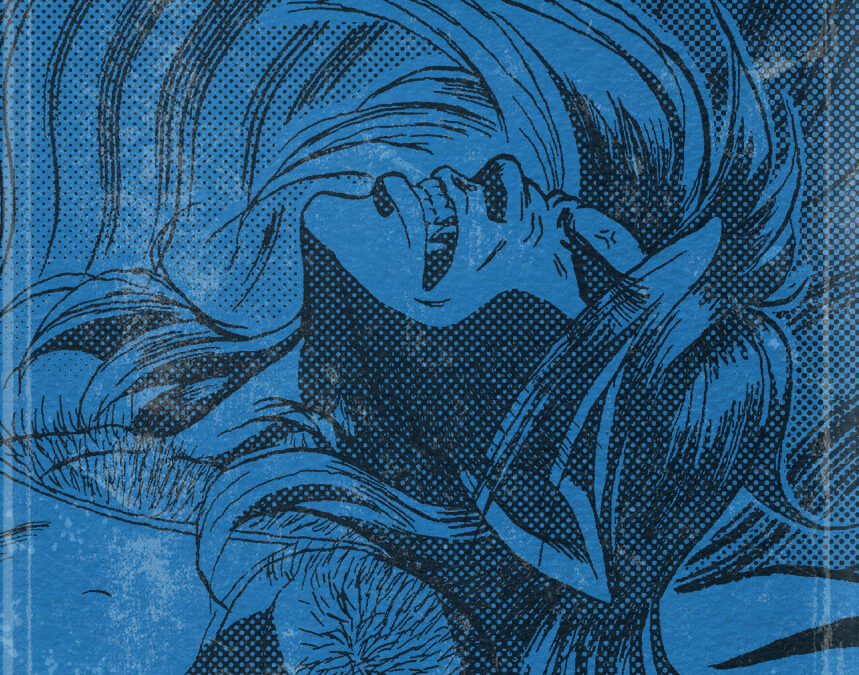 Time for a change… 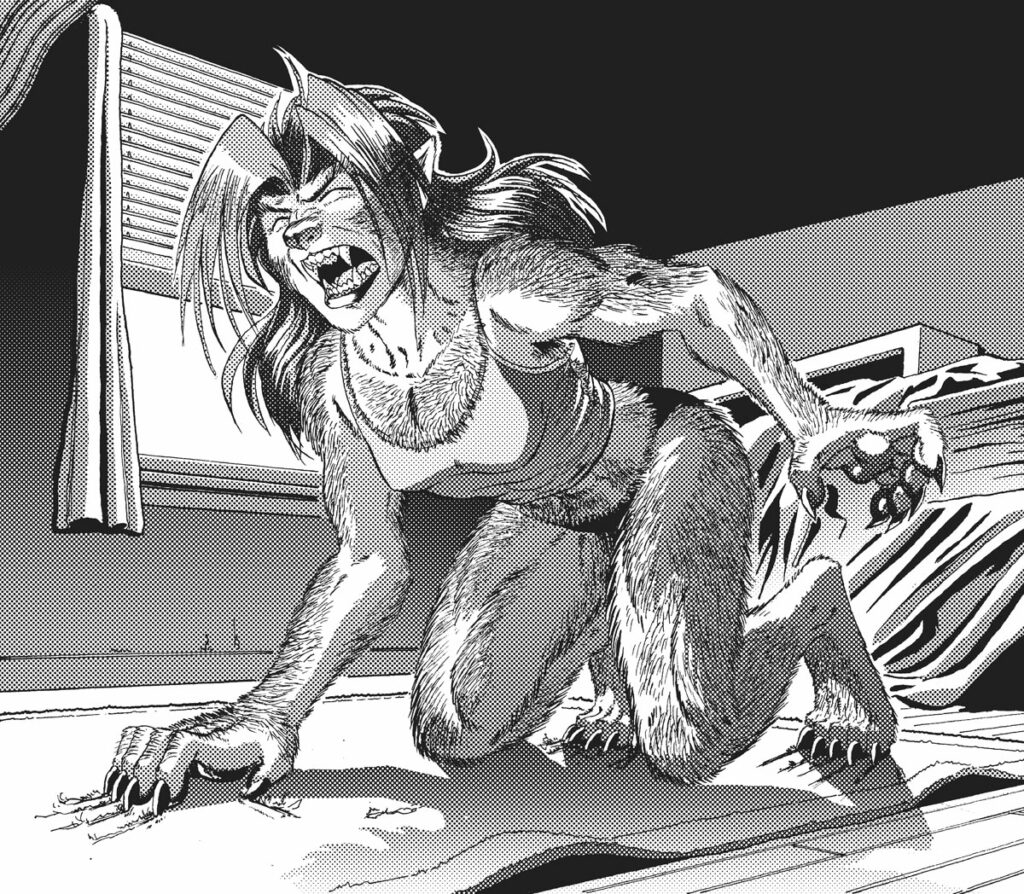 The idea behind Kate’s werewolf transformation was to make it smooth, but horrifying, while retaining some anatomical accuracy. After establishing the Beast’s basic design, I created a halfway form between it and Kate’s human form by combining elements of the features. The first half of the metamorphosis builds towards this form with the growth of hair, claws, predatory teeth, development of a short muzzle, barreling of the chest, and lengthening of the spine. These changes lay the groundwork for the more radical alterations in the second half. 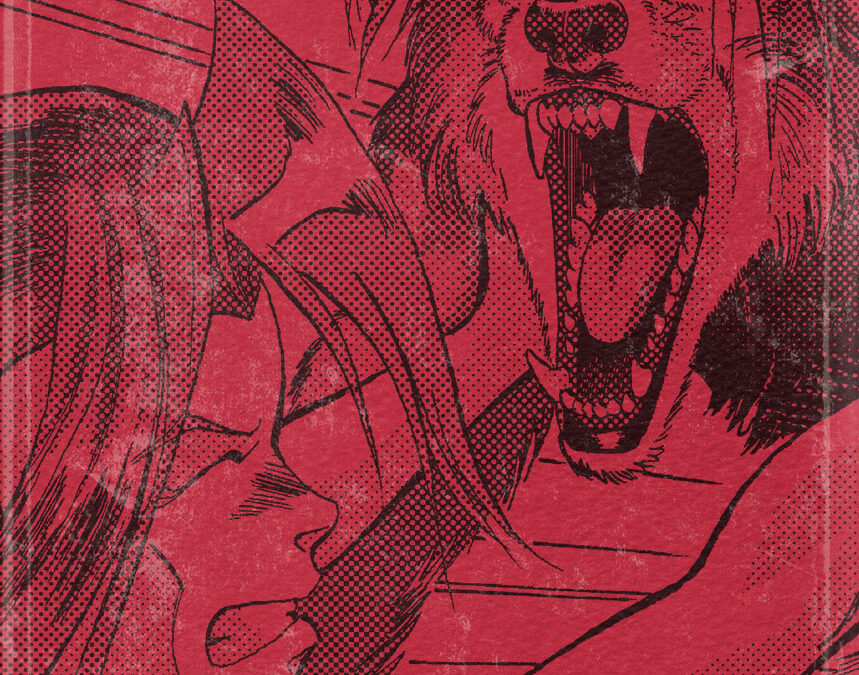 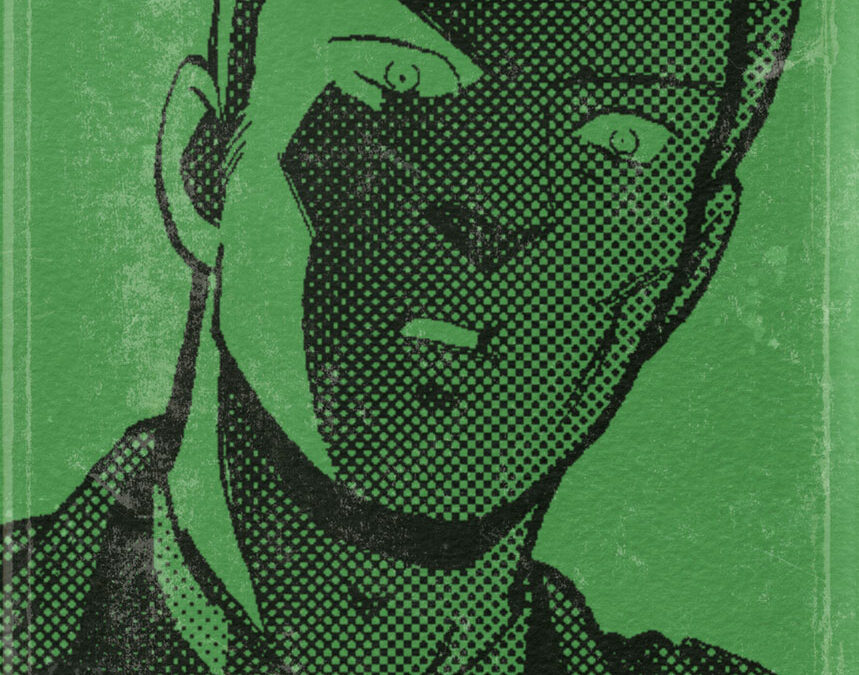 “Please tell me it’s over.” 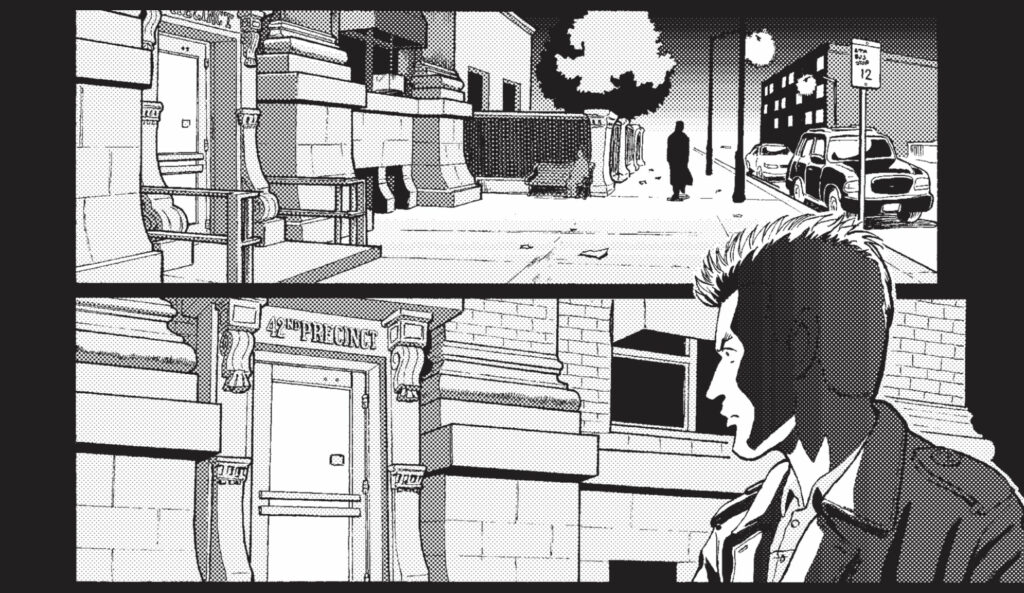 I was up until 4 a.m. finishing this page. Too much ruler work.