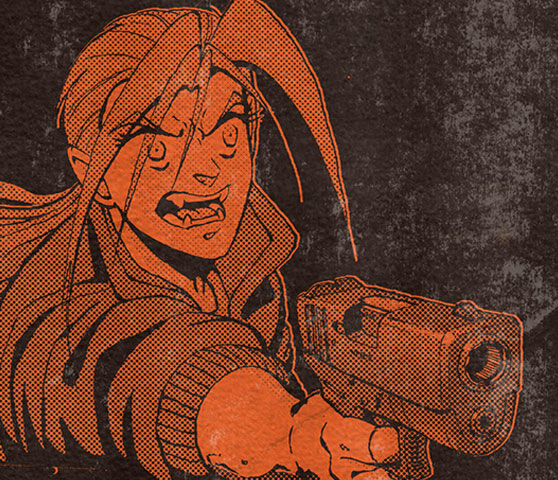 Paradigm Shift—Part One is LIVE!

Back to where it all began…

To celebrate the 20th anniversary of Paradigm Shift, the story returns to beginning, to run with weekly updates starting in April. The first book—Part One: Equilibrium—is now up and ready to read in the archive.

Part Two: Agitation will begin updating on Monday April 5th, with a new scene updating every week until the archive catches up with the new storyline—Instinct—debuting in 2021. 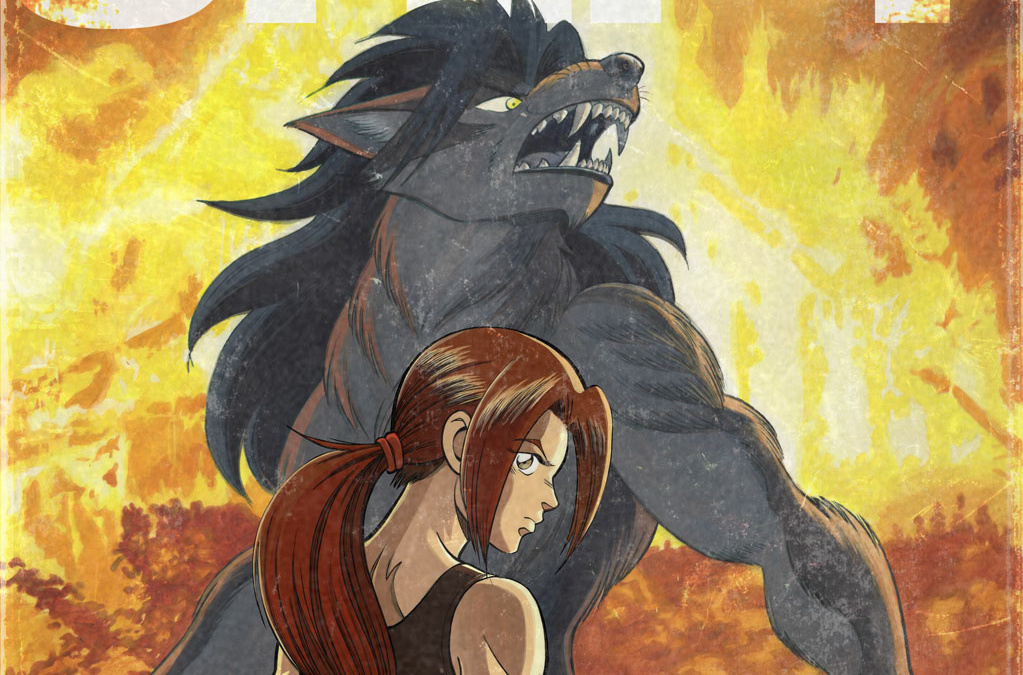