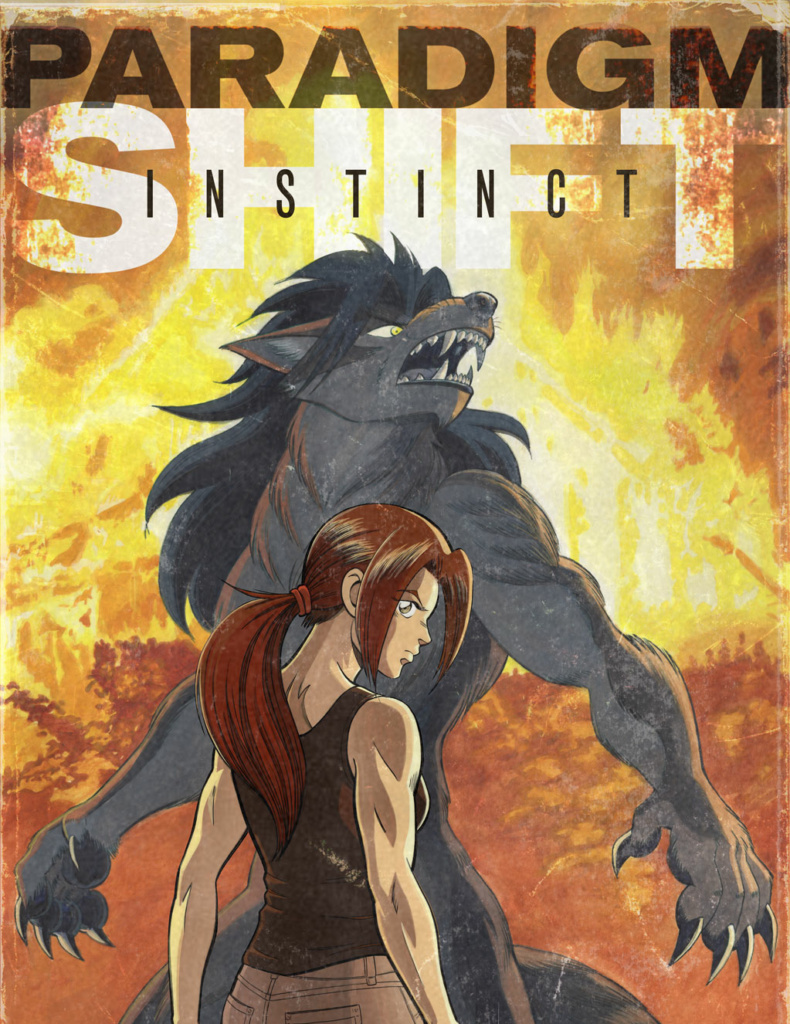 Paradigm Shift—Part One is LIVE! →