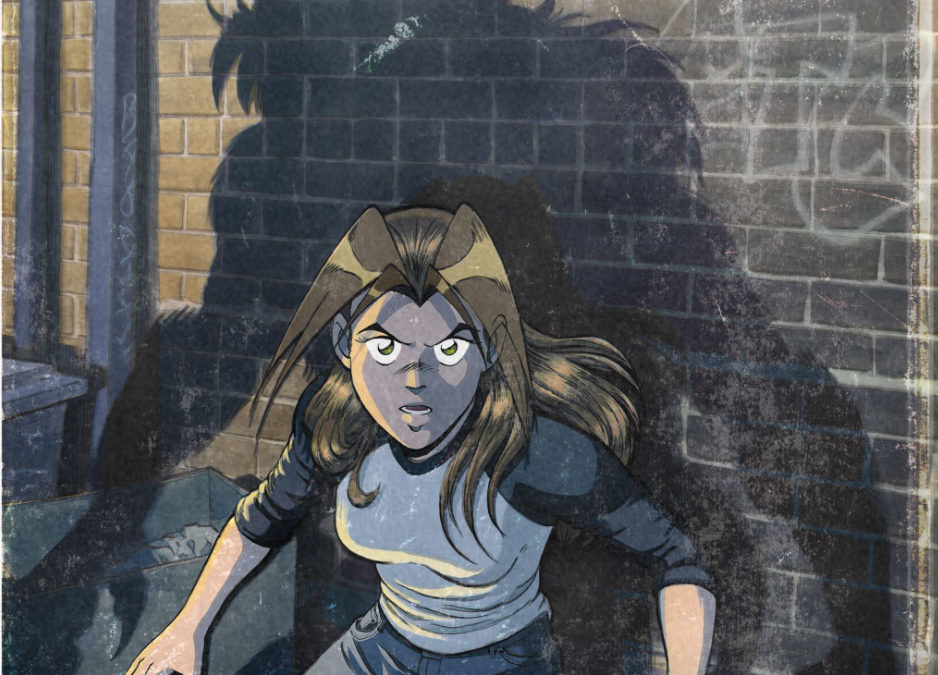 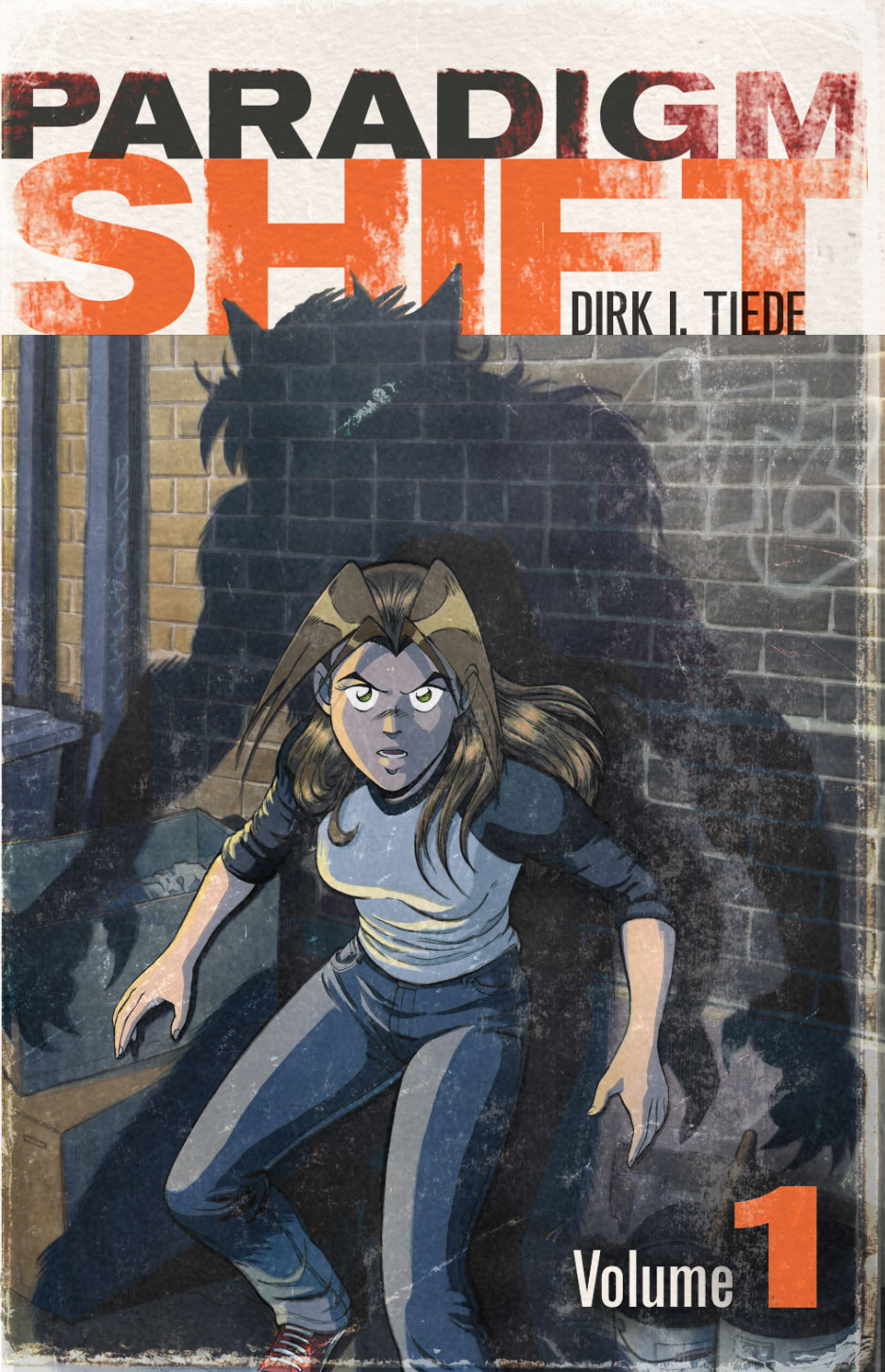 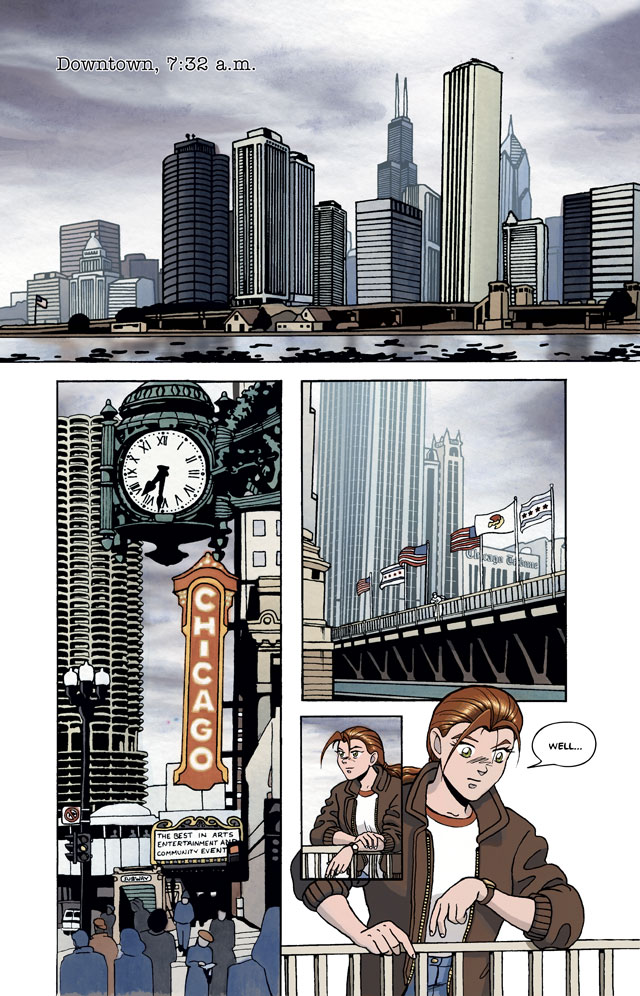 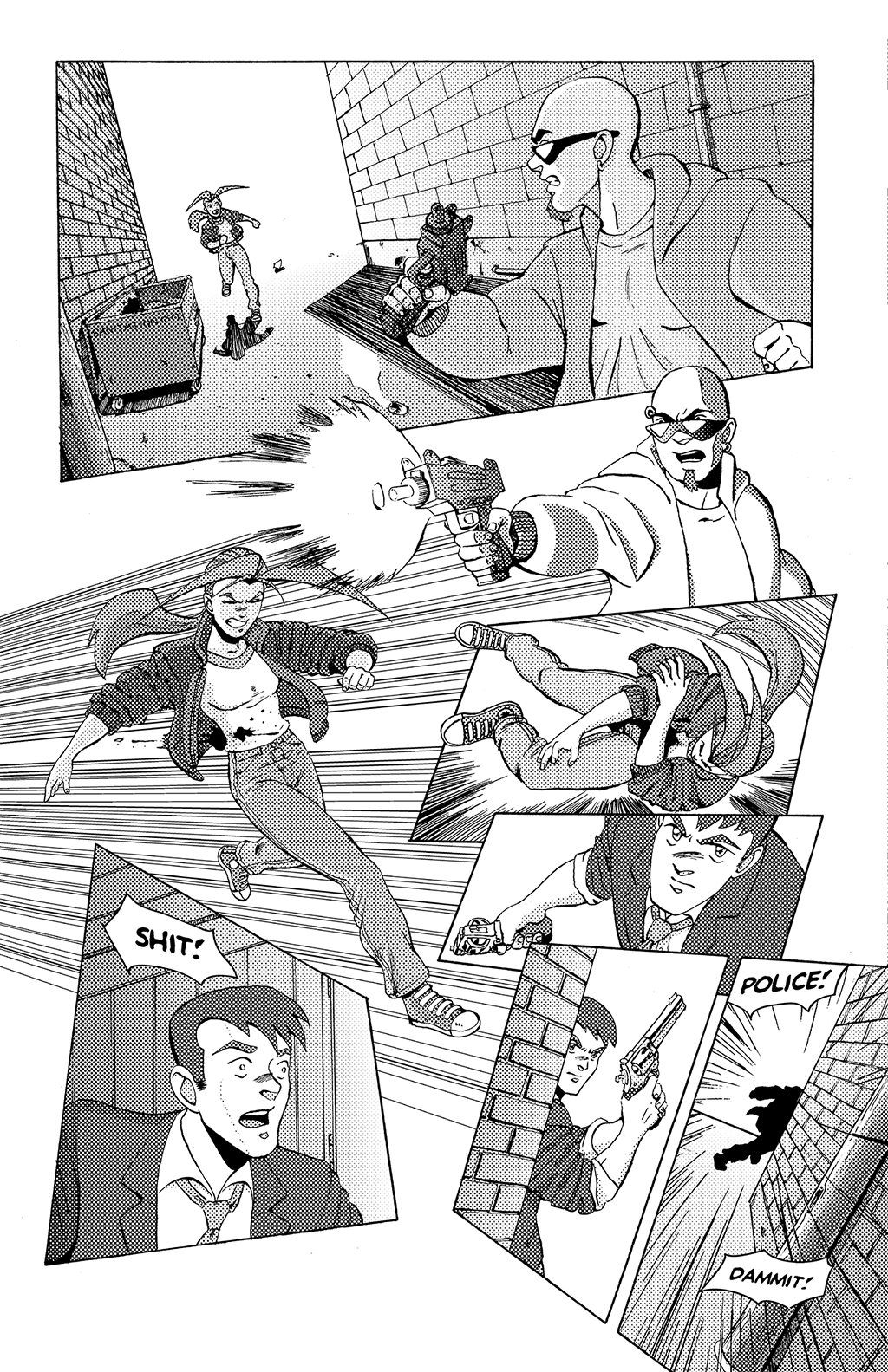 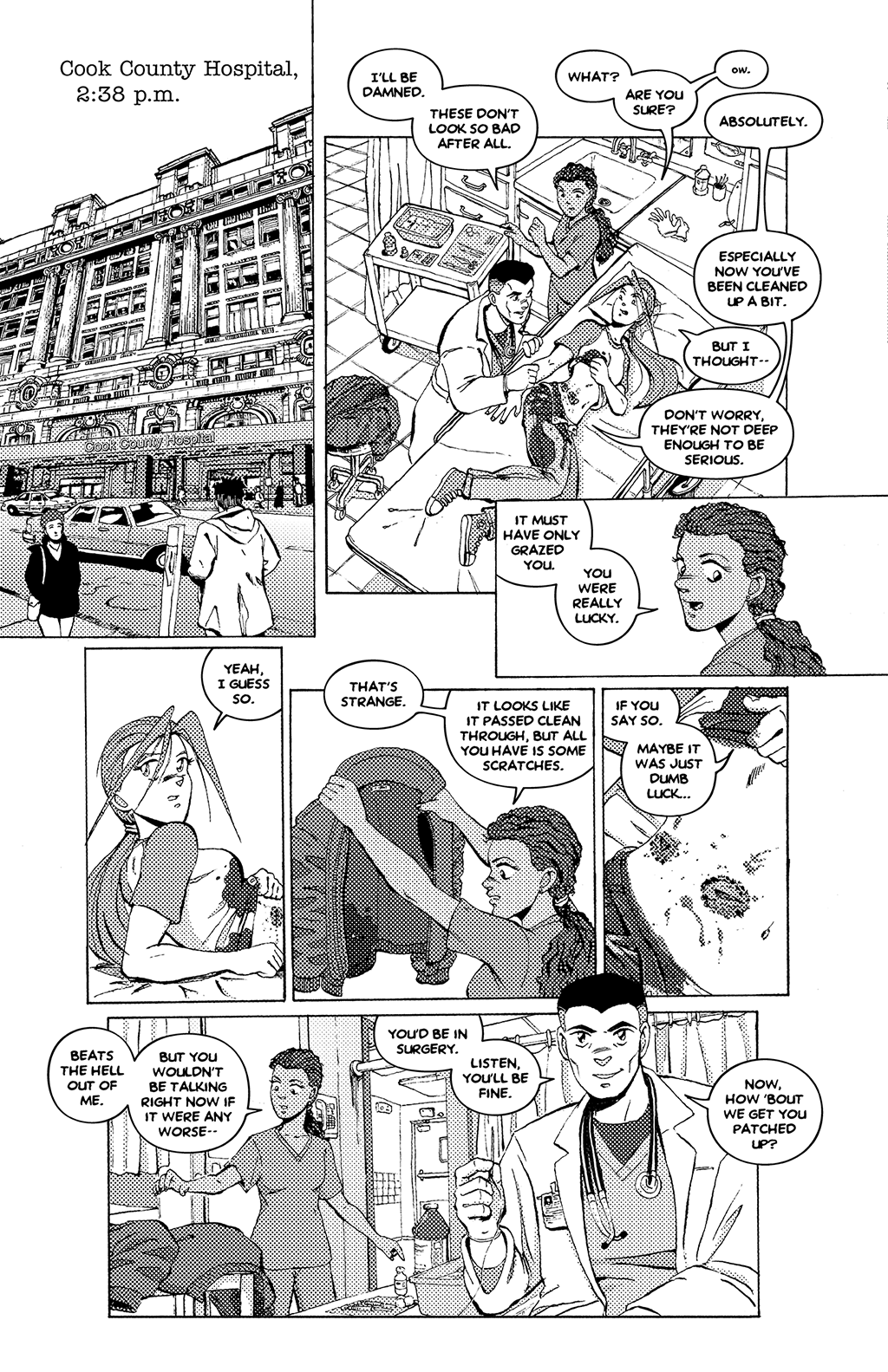 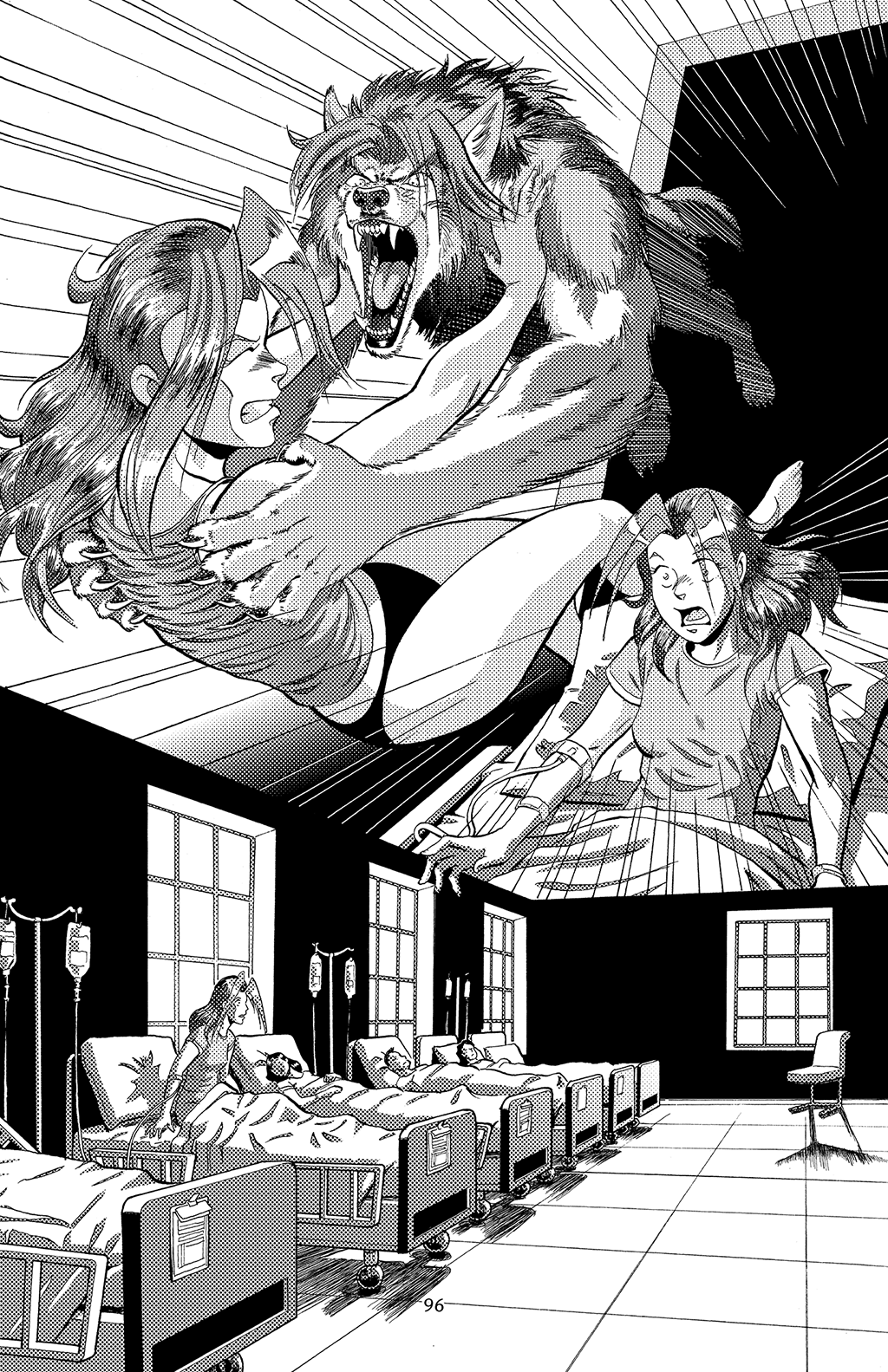 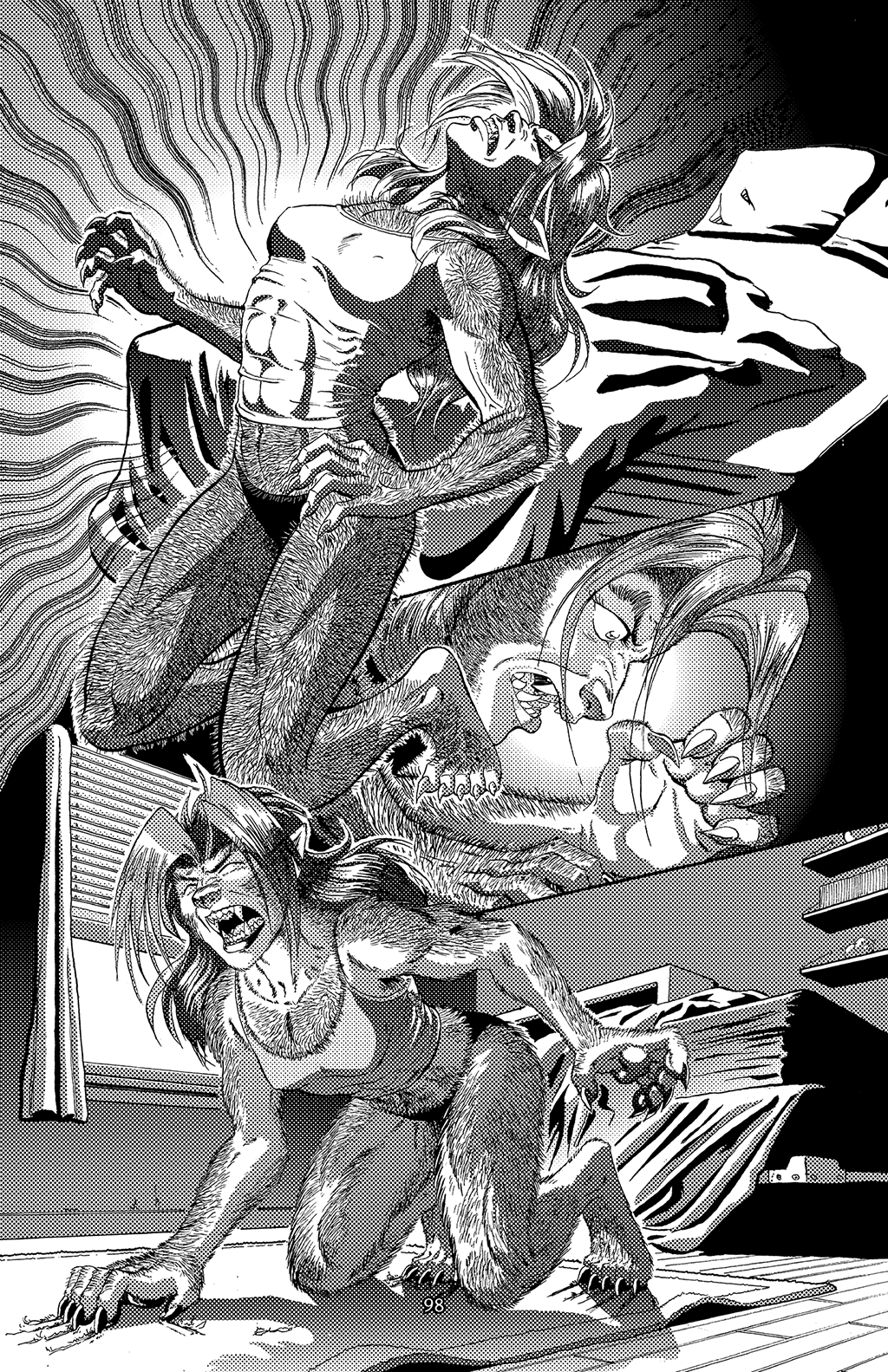 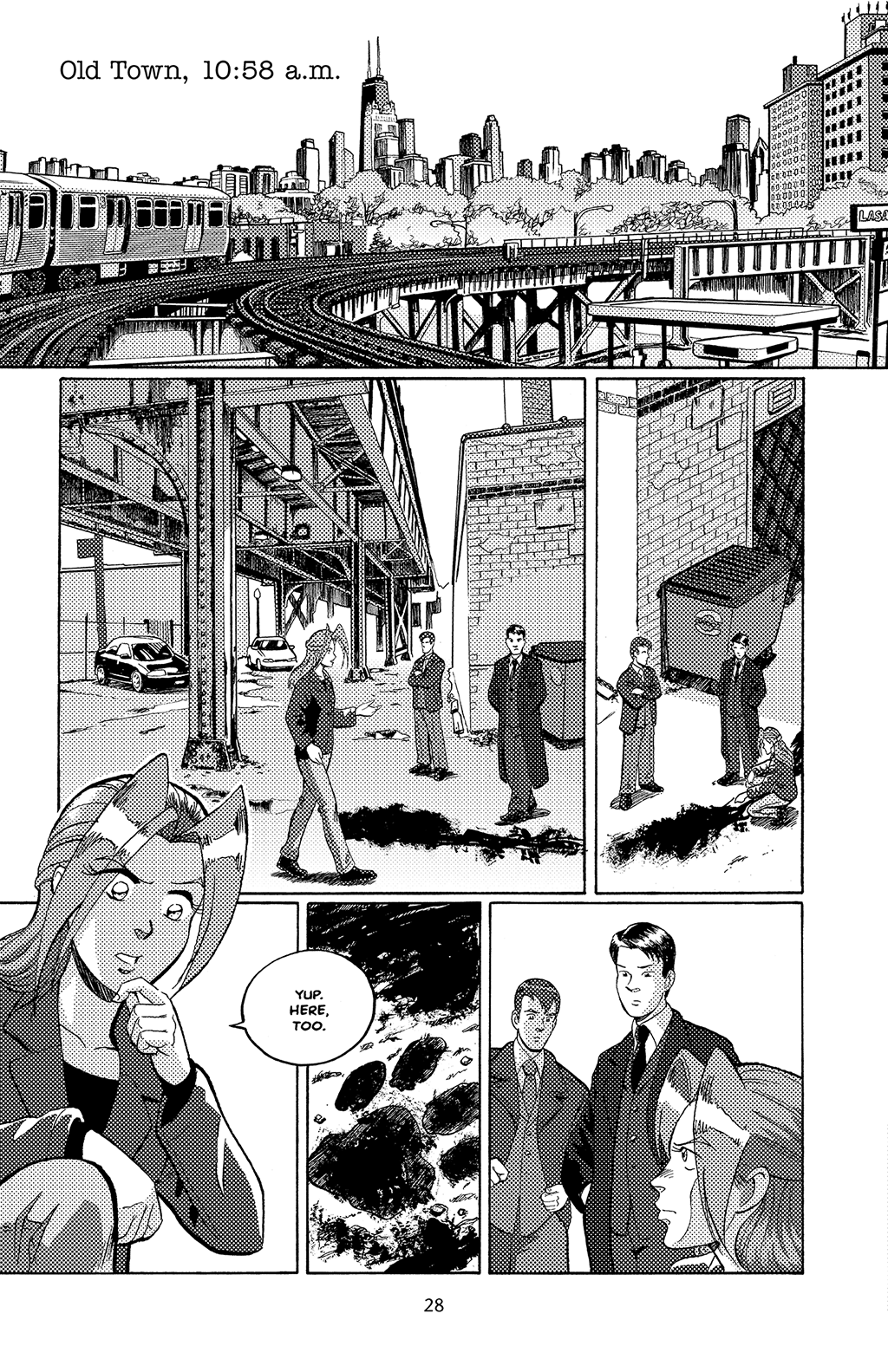 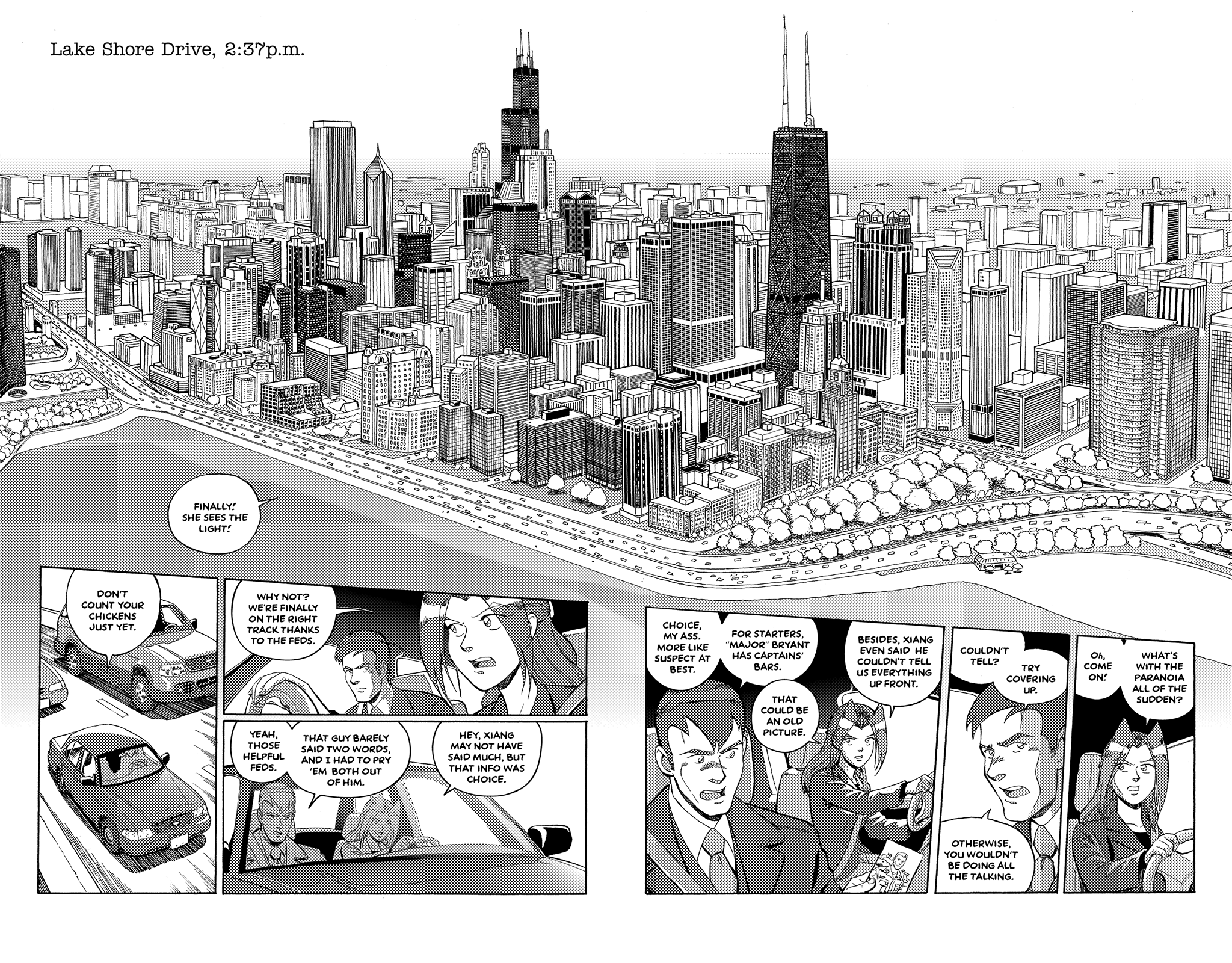 Kate McAllister may be one of the best detectives in Chicago, but her world is about to change forever.

Modern police thriller collides with classic werewolf tale when Kate and her partner are kicked off a juicy gun-running case to investigate a series of bizarre animal maulings. But as she begins to develop strange symptoms and powerful, frightening abilities, Kate realizes she may know this beast better than she could possibly imagine.

Now, her nightmares have invaded her waking life, and there’s more than just her job on the line—her humanity and the lives of everyone around her are at stake!

“A terrific blast from the past… sharp, exhilarating.”
– Scott McCloud, Understanding Comics

“Exactly the sort of professional, entertaining American genre comic that is flying off the shelves in some alternate universe…”
– Noah Berlatsky, The Comics Journal

Get the print edition

Collects the first storyline (Parts 1-3) of the series. 340 pages.
Signed by the author. 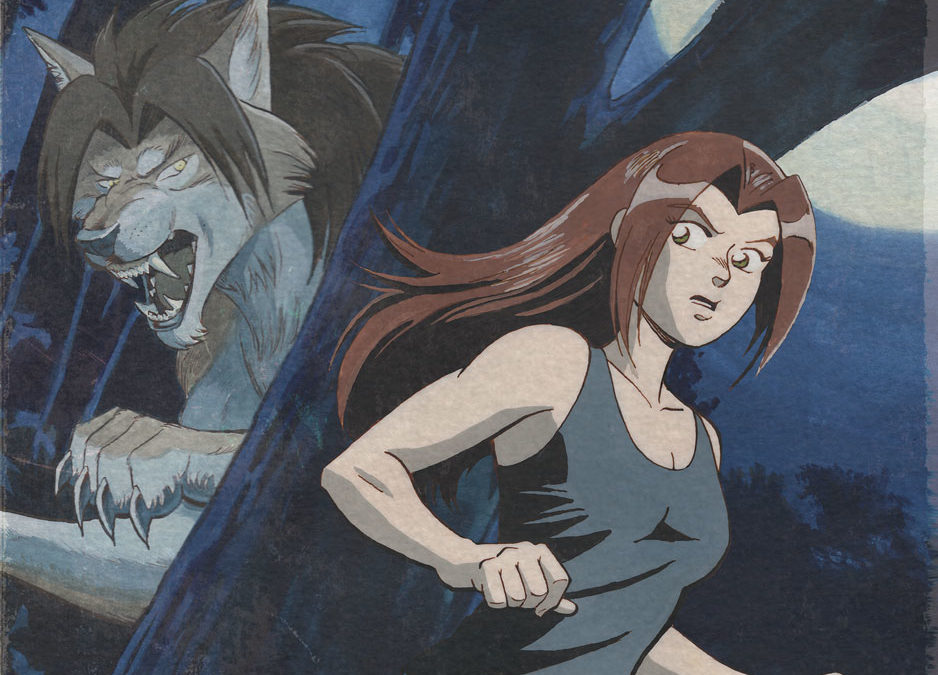 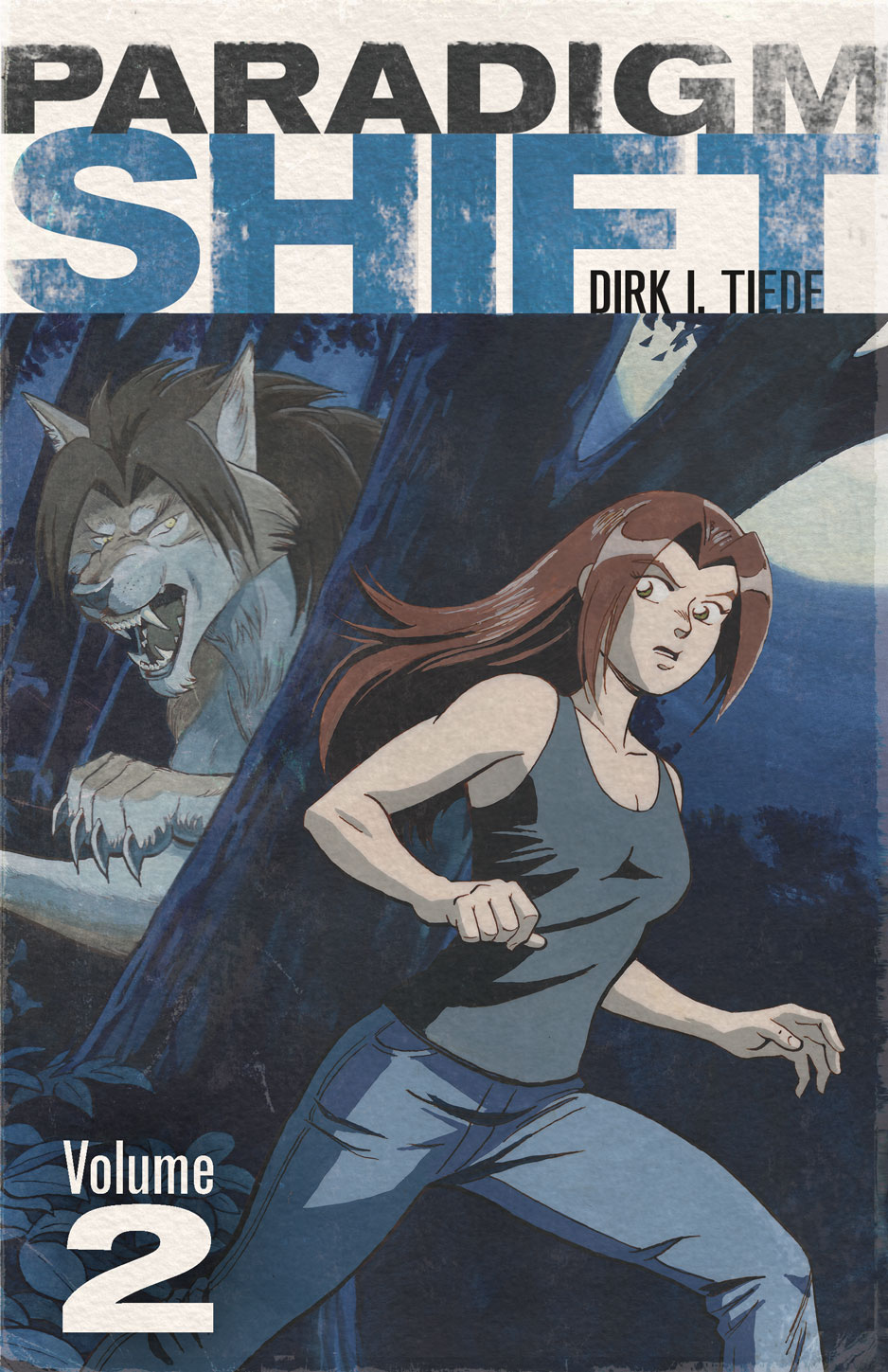 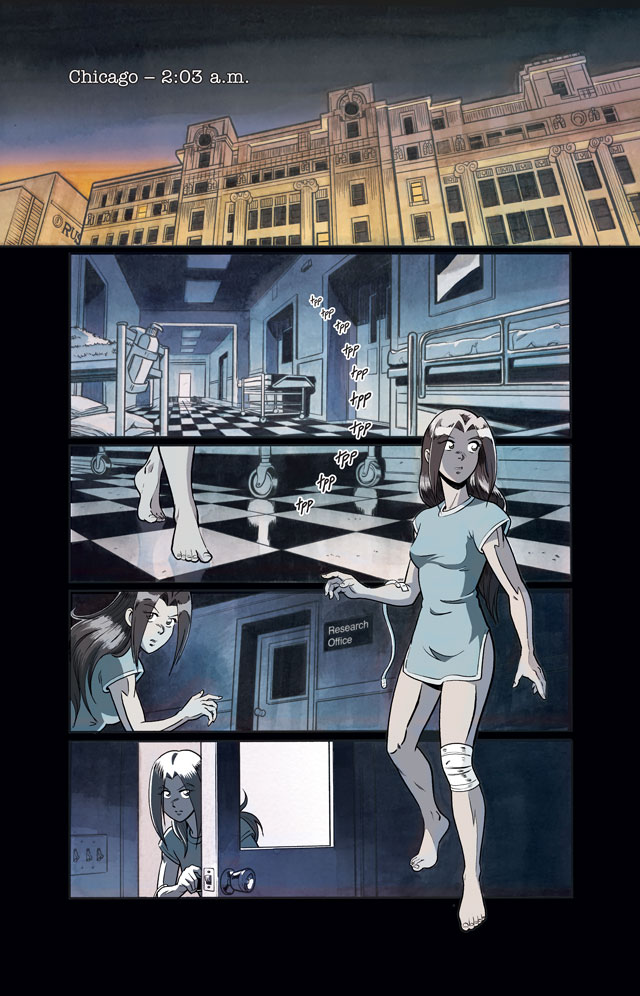 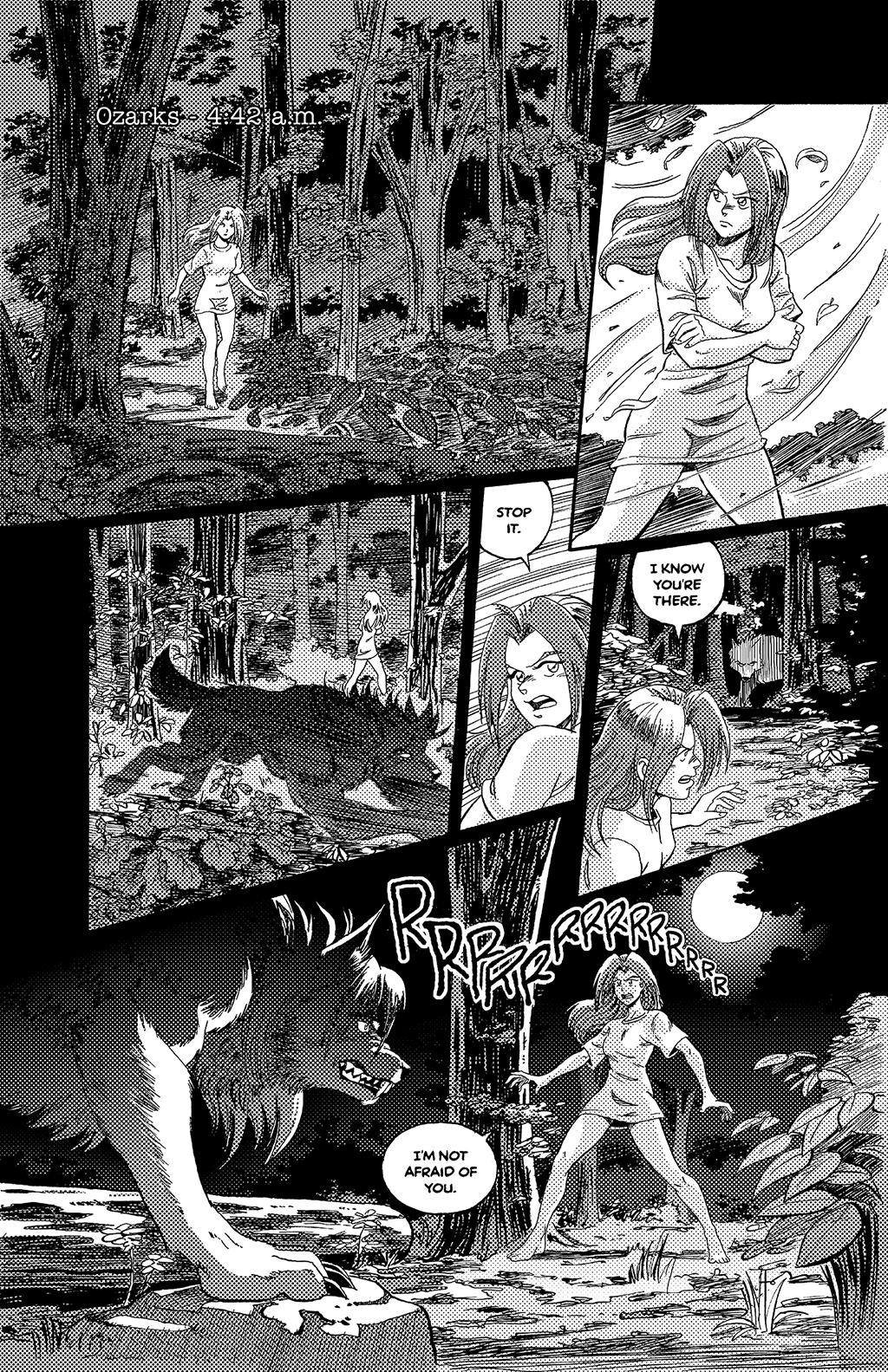 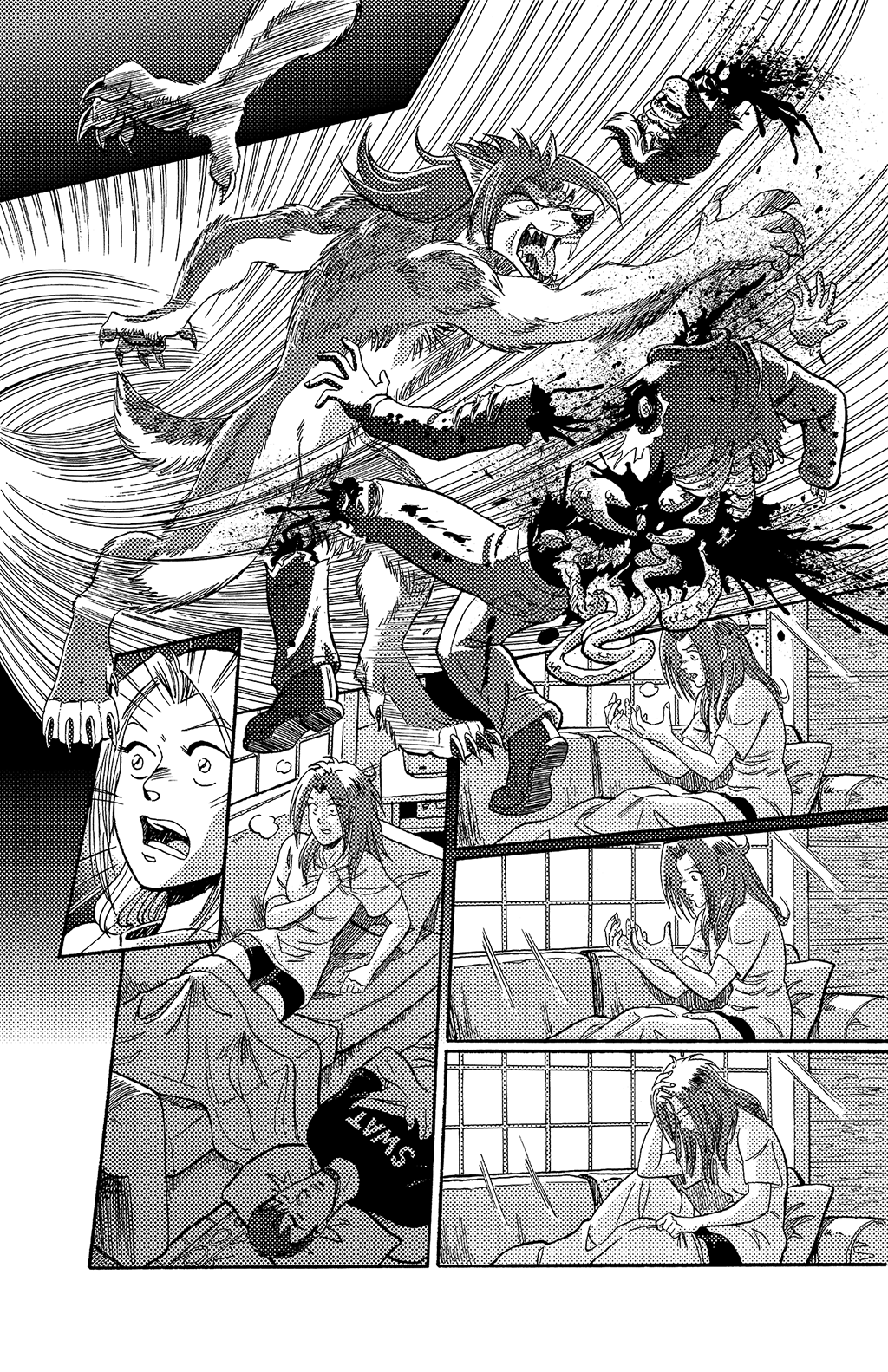 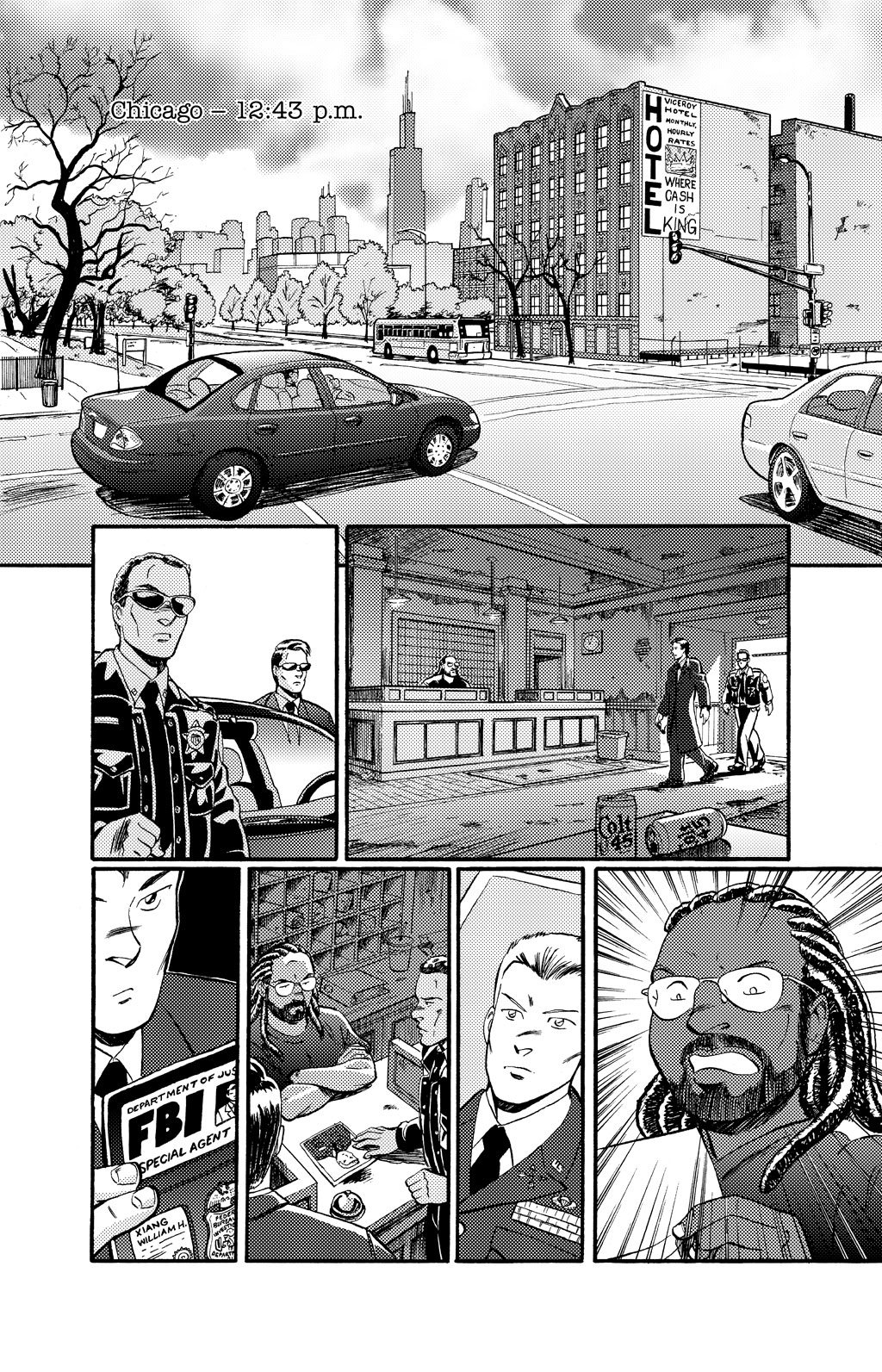 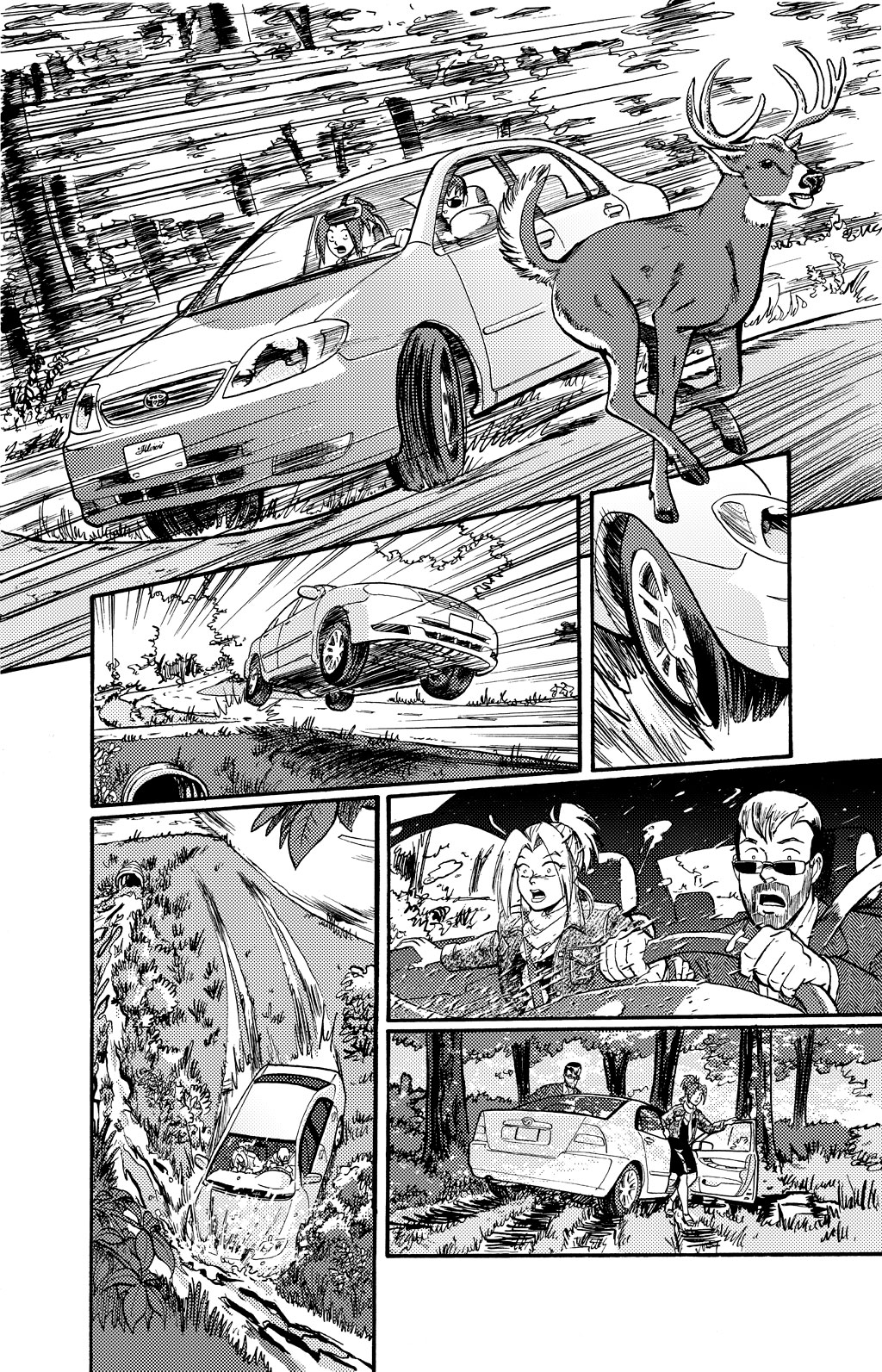 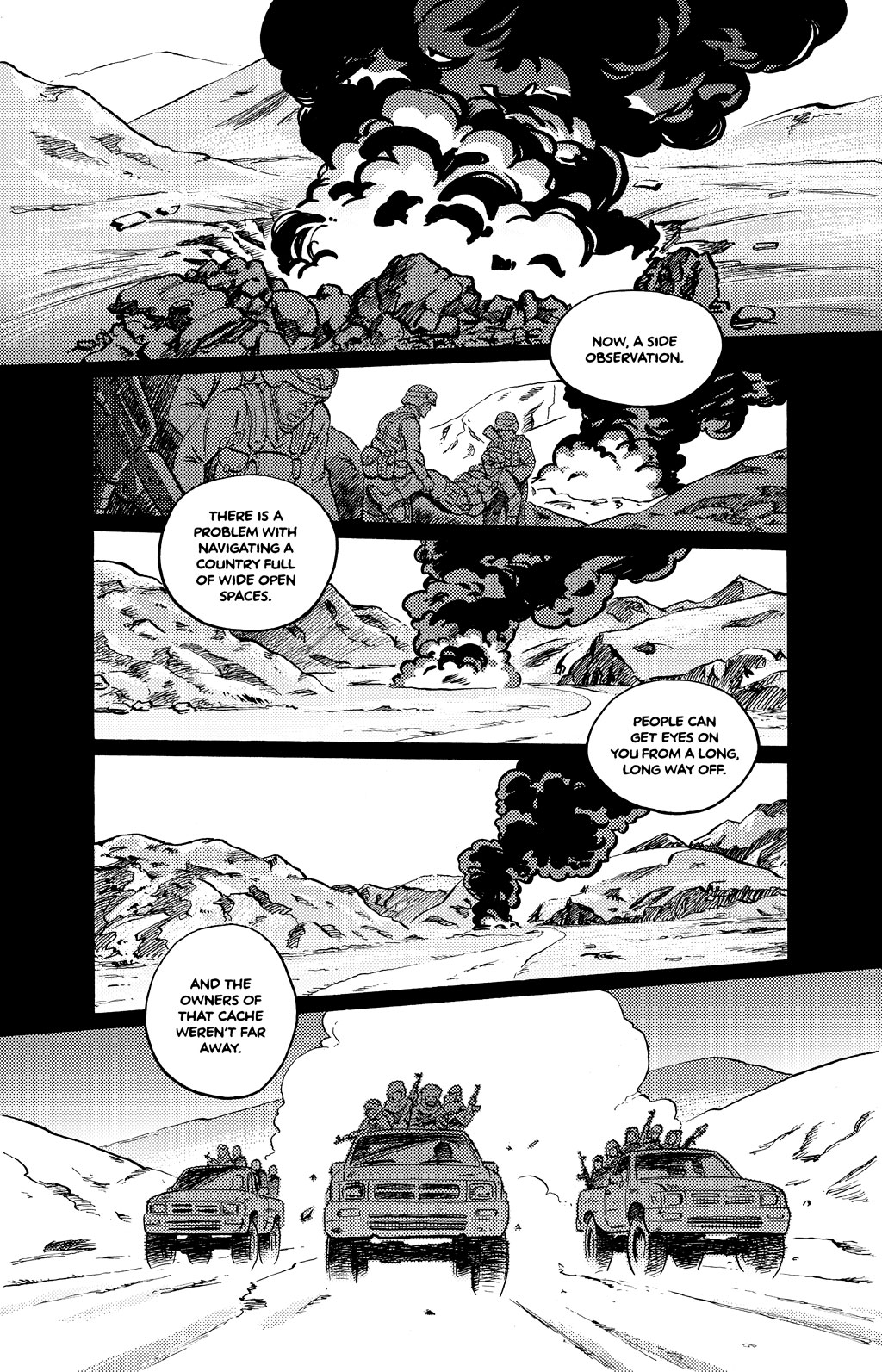 First mysterious federal agents tried to abduct her. Then she discovered a long-ago medical experiment transformed her into a werewolf, and even worse–she’s responsible for slaughtering a man in Chicago!

Now on the run, she lives in fear of the monster inside her. Hiding in the hills with her partner Mike in a remote“safe house” owned by his old Army buddy, Kate must finally face what she has become.

Can she take control before government forces–and her deadly secret–catch up with her?

“Paradigm Shift will stay with you long after you’ve finished.”
– Comfort & Adam, creators of The Uniques

Get the Print Edition

Collects the second storyline of the series (Part 4). 238 pages.
Signed by the author!